Recently, the Japanese peripheral brand Century has launched an iPhone4 phone case with a built-in micro projector, which will soon become the most popular personality Apple peel. 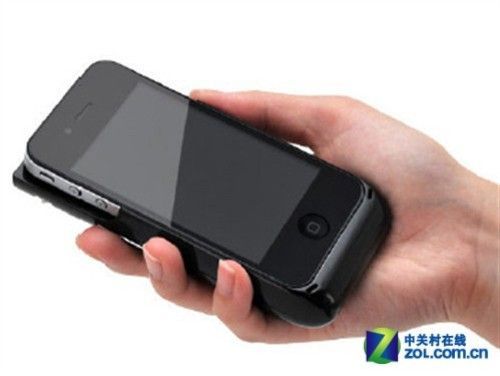 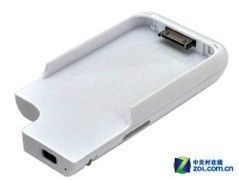 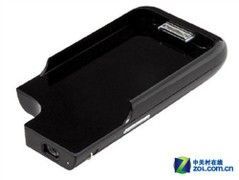 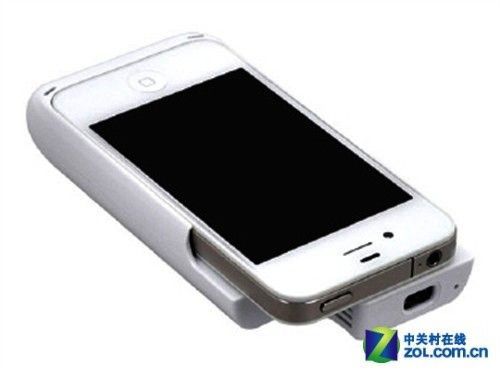 This Apple Peel has a built-in 1900 mAh battery, which is not only an external projection for iPhone4, but also an intimate battery compartment. It also supports the charging function for iPhone4. According to reports, this peel supports manual focusing and can project up to 3 hours continuously, with a built-in speaker unit and sound adjustment buttons.